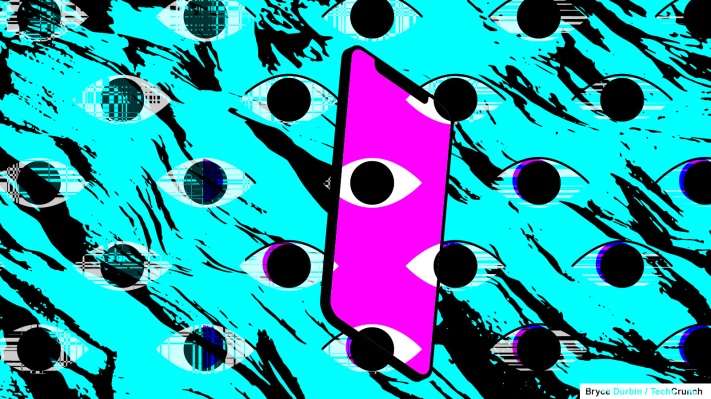 Hello and welcome back to Daily Crunch on September 13, 2021. This is Alex and I’m back! Many thanks to Greg for taking over last week while on vacation. It’s lovely to be back with all of you.

Before we dive into the news, a reminder what Disrupt is next week. So, make sure you have a ticket and go overboard. More here. It’s going to be a great show.

Every founder launching an enterprise software startup has to find the “right” pricing model for their products.

It’s a consequential decision: per seat licenses are easy to manage, but what if customers prefer a concurrent licensing model?

“Early pricing discussions should focus on the buyer’s perspective and the value the product creates for them,” says Yousuf Khan, partner at Ridge Ventures, who previously served as CIO.

“Of course,” he notes, “self-assessment is difficult, especially when you’re asking someone else to pay you for something you’ve created.”

Starting our little big tech section today, let’s pick up the automotive topic from GM news that we discussed earlier. Ford too made headlines today hiring Mike Modif to be their chief information officer and digital. Not surprisingly, Ford made such a hiring is a good indication of where the auto market is headed.