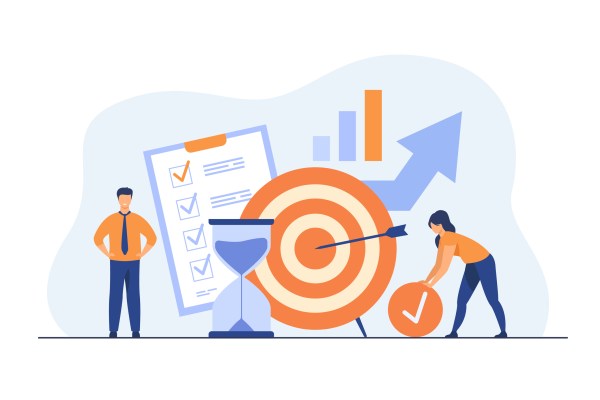 Trusted AI, an early-stage startup that helps companies comply with privacy laws at the code level, today announced a $ 25 million Series A. At the same time, they revealed a previously unannounced $ 5 million seed round.

Menlo Ventures and Unusual Ventures led Round A, while Unusual was the only leader in the seed. Unusual’s serial entrepreneur Jyoti Bansal will join the board under the terms of the agreement. His partner John Vrionis had previously joined after the seed round. Matt Murphy from Menlo joins as an observer for the board. The company has now raised $ 30 million.

Relyance takes an unusual approach to verifying that data is kept compliant by working at the code level, while ingesting existing contracts and legal requirements as code to ensure a company is compliant. The company’s co-CEO and co-founder, Abhi Sharma, says that verification at the code level is key to the solution. “For the first time, we are incorporating legal compliance and regulation into the source code,” Sharma told me.

He added: “Relay is built into the DevOps pipeline of our customers’ infrastructure. So every time a new ETL pipeline is created or a machine learning model receives new source code, we do a compiler-like analysis of how sensitive personal data flows between internal microservices, data lakes, and data warehouses. data, and then we get a metadata analysis. back to privacy and compliance professionals [inside an organization]. “

Leila R. Golchehreh, the other founder and co-CEO, brings strong compliance expertise to the equation and has experienced the challenge of keeping companies in compliance first-hand. He said Relayance also allows companies to define policies and contracts as code.

“Our focus is specifically ingesting contracts. In fact, we have created an algorithm on how [you] in fact, write a good data protection agreement. We have extracted those relevant provisions and will compare them with [your] operational reality. So if there is a disconnect, we can think of it as a smart idea of ​​data misalignment, ”he said.

With 32 employees, the co-founders hope to double or even triple that number in the next 12 to 18 months. Golchehreh and Sharma are a diverse co-founding team and are trying to build a company that reflects that. They believe that being remote first gives them an advantage in this regard, but they also have internal policies to push it forward.

“The recruiters we work with have an internal mandate to say, ‘Hey, we really want to hire good, diverse people.’ Trust as a company is the genesis of two people from two completely different ends of the spectrum coming together. And I think hopefully we can do our job of passing that on to the company as we scale, “said Sharma.

The two founders have been friends for several years and started talking about forming a company together in 2019 over a pizza dinner. The idea began to take shape and they launched the company in February 2020. They spent some time talking with compliance professionals to better understand their requirements, then began building the solution they have today in July 2020. They released a beta version in February and started to sell quietly in March.

Today, they have several early clients working with their software, including Dialpad, Patreon, Samsara, and True.