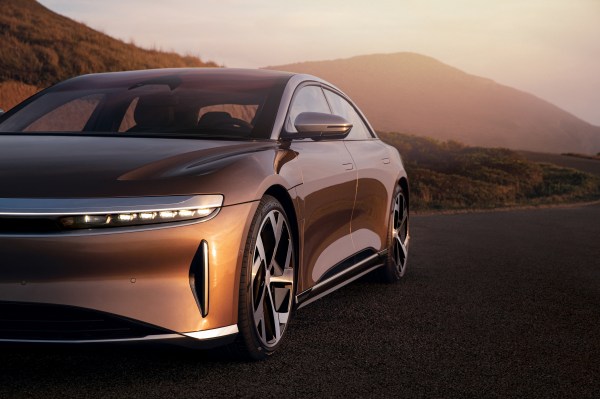 Hello and welcome to Daily Crunch for September 16, 2021. We are still counting down to Disrupt, so make sure you have a ticket, and get ready to drop your launch pad on the hat. They were going to space! – Alex

Apple held an event this week, so the tech market still resonates with shots on why it’s the iPhone 13 and not the iPhone 12S. Regardless of your opinion, Apple’s long shadow is making itself known elsewhere. Like the market to help people find their devices. The Cupertino-based giant made waves the other month by introducing AirTags, in competition with Tile, a startup. Well, Tile is now back with $ 40 million in new equity. To the war!

Most of us prefer to trust our instincts rather than let automated tools help us make decisions, especially when it comes to hiring. But that’s not smart.

If your startup has an ad hoc hiring process, you are not tracking candidates properly, there is little consistency regarding how they are treated, and bias plays a big role in who is hired.

It’s okay to be skeptical of automated recruiting tools, but don’t ignore it.

If you’re curious about how these polls are shaping our coverage, check out this guest column from Bryan Dsouza on Extra Crunch, “5 things you need to win your first client.”