The Portal line has always been something of a strange duck in the world of smart displays. Facebook’s most significant contribution to the category is almost certainly the smart camera, which uses artificial intelligence to track a subject and pan and zoom accordingly to keep it in frame. It was the first major line to bring the smart feature to market, though Google, Amazon, and even Apple have since offered their own versions of the category.

The other main attraction of Portal (compared to Nest or Echo) is its integration with Facebook’s own software such as Messenger and WhatsApp. Beyond that, the line has struggled to differentiate itself from Amazon and Google’s edge in the world of connected home hardware and smart assistants. 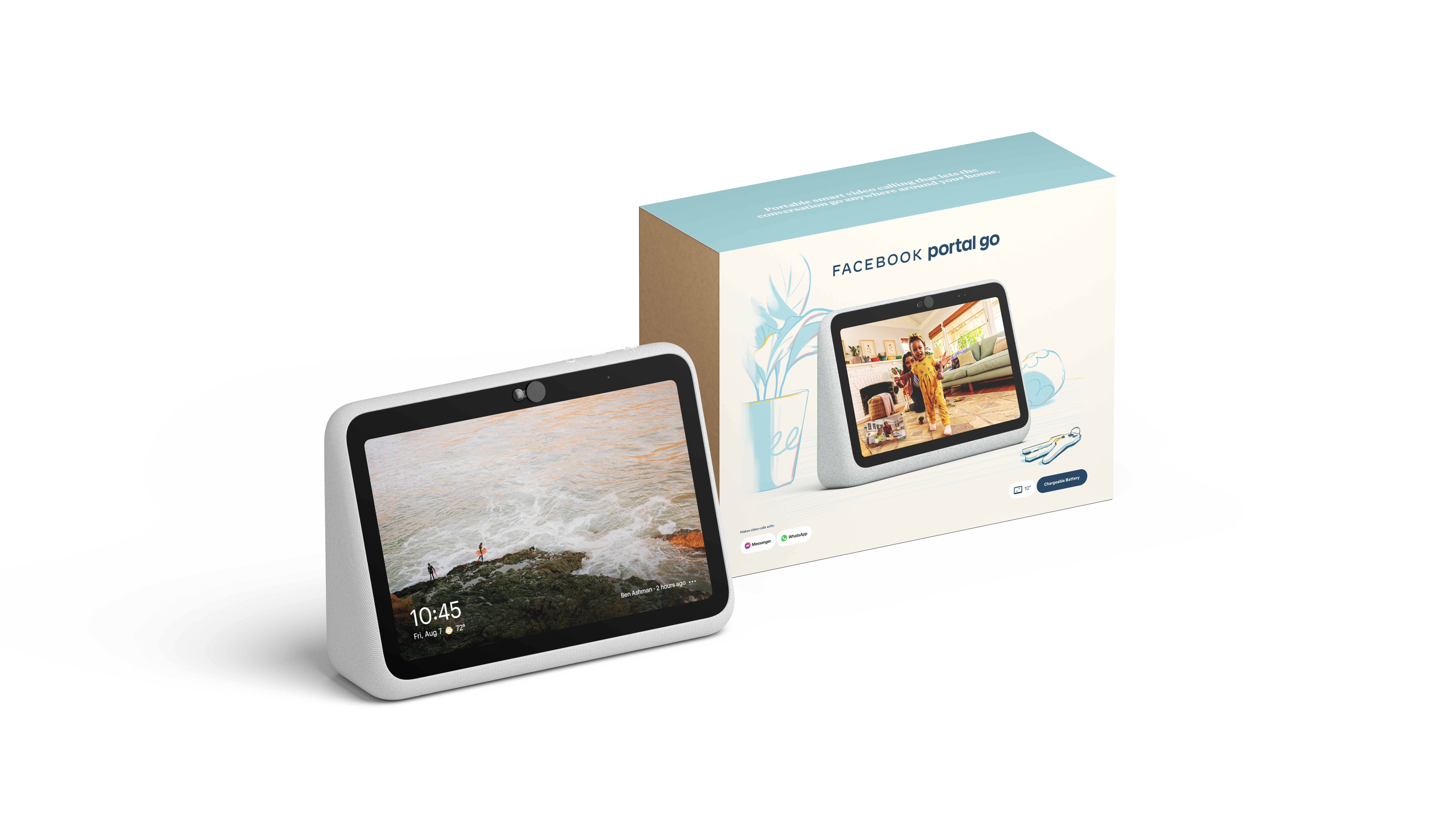 Today’s news brings an exciting new layer to the conversation, with the arrival of Portal Go, a battery-operated smart portal display. The 10-inch device has a handle on the back for a quick grip and a battery that promises five hours of standard use and up to 14 hours of music playback with the screen off (there is currently no specific battery-saving mode) .

It is a smart addition to the line. We’re certainly moving further into tablet territory here, but I’ve felt the urge to pick up and carry my Nest Home into the other room more than once. Your mileage will vary. 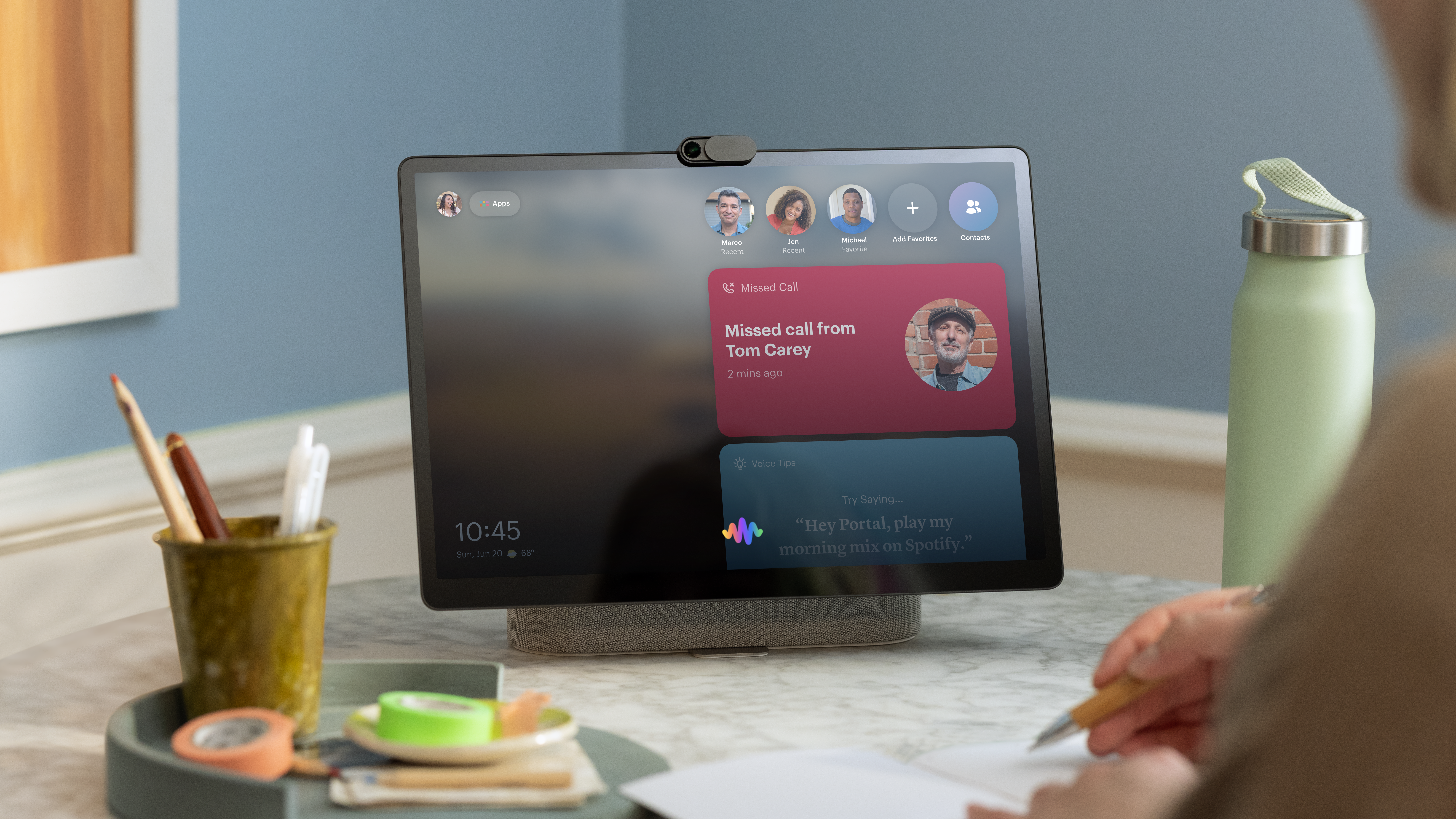 I haven’t seen the thing in person yet, but I like the design. It has rounded edges around large black bezels and a fabric-covered back that has been in vogue in the smart home category for several years. The Go is supported by a wedge design, with two front speakers and a rear-facing woofer.

It has a 12-megapixel ultra-wide front camera that performs the aforementioned smart pan, along with a physical lens cover for privacy. The screen can also be titled up and down to optimize the viewing angle. Currently, the system does not support far-field technology for a multi-speaker setup, which could complicate things as you move it around the house.

There’s also a new version of Portal +, which features the same camera setup, along with a slim 14-inch tilting screen that can see up to 25 people at once on a Zoom call. The Portal Go costs $ 199, while the new Portal + costs $ 349. Both devices are available to pre-order today and will begin shipping on October 19. 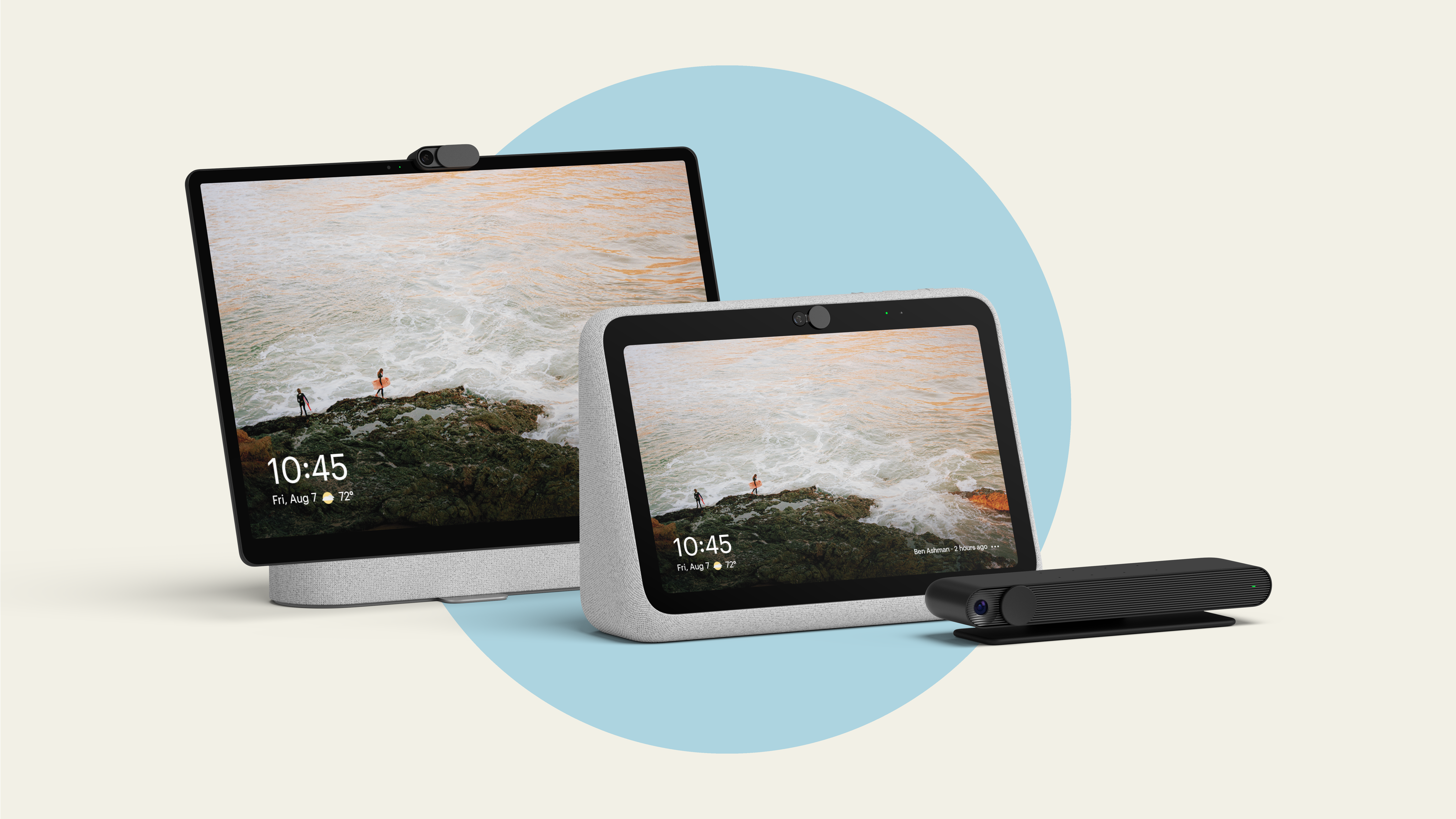 With Portal for Business, SMEs will be able to create and manage Facebook work accounts for their teams. This is a new type of account that allows companies to use their own email addresses to configure the Portal. These work accounts will also provide access to other popular Facebook work products in the coming year.

With Portal Device Manager, IT departments can remotely configure and wipe employee machines. The system is now available as a closed beta.