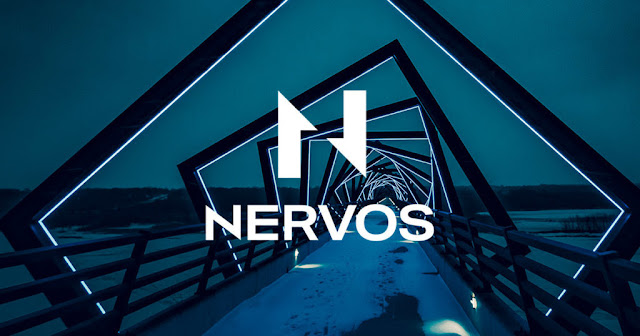 Nervos announced today that Force Bridge is now available on the mainnet. The Nervos network is a collection of protocols and a public blockchain ecosystem that aims to solve the various challenges facing blockchains like Bitcoin and Ethereum today.

The Force Bridge is currently connected to Ethereum via a cross-chain bridge and will connect to Cardano and other EVM and non-EVM public chains in the future, such as Bitcoin, TRON, EOS, and Polkadot.

The bridge currently supports whitelisted ETH and ERC-20 tokens, including Dai (DAI), Tether (USDT), and USD Coin (USDC), with more tokens to come in the future. CKB, the native token of the Nervos ecosystem, is not required to transfer assets to Nervos via the Force Bridge.

How the bridge of force works

While most cross-chain bridges require multiple steps before an asset can be moved, Force Bridge only requires a simple contract implementation to begin moving assets to a decentralized user or application (dApp).

When users send assets from Ethereum using the Force Bridge user interface (UI), the asset is locked in a multi-signature wallet on Ethereum. The corresponding tokens are then minted in Nervos and sent to the wallet addresses of the corresponding users.

To ensure the safety of assets as they move between chains, the Nervos community formed a Force Bridge committee to ensure that the smart contract wallet is secure on Ethereum.

“The Force Bridge plays an integral role in our suite of multi-chain solutions, which aims to create universal applications that transcend individual blockchains,” said Kevin Wang, co-founder of Nervos. “With the recent launch of some of our other multi-chain solutions, Polyjuice and Godwoken, which were tested during our recent Hackathon, and now Force Bridge, we are making significant progress on our roadmap and moving closer to a truly interconnected blockchain ecosystem. . “

Earlier this year, Nervos announced that it would connect to Cardano, the latest project in an existing research collaboration between Nervos and IOHK. Once completed, it will be the first cross-chain bridge to Cardano, allowing users to use the native currencies of Nervos and Cardano ($ CKB and $ ADA, respectively) interchangeably, as well as create their own tokens (tokens defined by the user) in both. blockchains.

As Nervos approaches its vision of an interoperable blockchain ecosystem, or Interoperability 2.0, users of other chains will soon be able to use their wallets to trade in the same liquidity pool in CKB with Yokaiswap, the first AMM, DEX. , Yield Farming interoperable. and Staking Platform in the Nervos ecosystem. Also, the project is developing an update to transfer $ CKB to Ethereum as wrapped $ CKB (wCKB).

Kevin added: “Progress on the blockchain is an iterative process. As we continue to advance the Force Bridge and our multi-chain solutions, we look forward to receiving feedback from the community. “