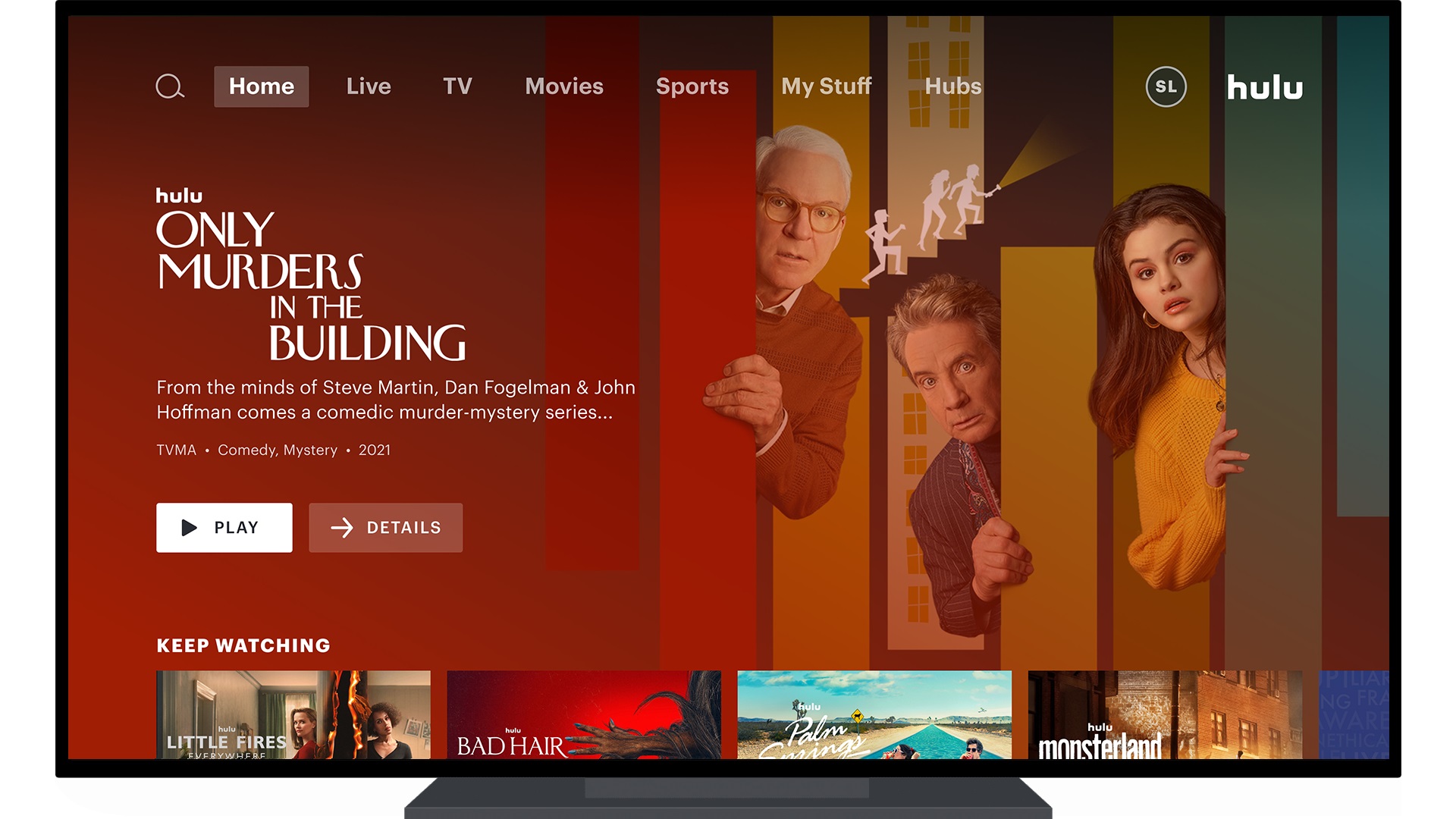 Hulu could look a lot different this fall after losing a chunk of its on-demand TV catalogue.

NBCUniversal announced last week that it will stop providing current-season shows to Hulu’s on-demand service later this year. Instead, shows such as Saturday night Live, The Voiceand chicago fire will move over to NBC’s own Peacock streaming service.

It’s not unusual for shows to migrate between streaming services, especially now that so many cable networks have their own. Still, this particular pullback marks the end of an era for Hulu, whose next-day major network programming has always been its defining feature, and it comes as Hulu is also losing many of the on-demand shows that it licensed from other cable networks. .

The result is a murky future for one of the streaming wars’ earliest contenders.

NBC will continue to supply some of its older shows to Hulu, including Law & Order: SVU, 30 rocks, This is Usand Will & Grace, among others. NBC’s live channel will also still be part of Hulu + Live TV, so those who pay for Hulu’s $70 per month cable-style bundle will still get to record NBC shows for later viewing.

Still, NBC pulling new shows from Hulu will leave ABC and Fox as the only two major broadcast networks offering next-day access to their primetime programming. CBS has long reserved its network shows for Paramount+ (formerly CBS All Access), and CW removed its shows from Hulu back in 2016.

At the same time, Hulu’s on-demand service has been steadily losing popular shows that it licensed from other studios and TV networks. Some examples:

Again, comings and goings aren’t unusual in the streaming world, but the deals Hulu is now losing have been a big part of its growth strategy over the last seven years. Ace wired reported in 2015, Hulu had received a major cash infusion—$750 million—from its network TV owners along with instructions to grow at a rapid clip. While Netflix was investing heavily in original programming, Hulu only dabbled with a small number of originals, instead plowing money into splashy licensing deals like the ones above.

Now that every major cable network wants to have its own streaming service, those deals are being undone, weakening the pillars on which Hulu built its service.

The result for Hulu will be more of a hodgepodge. It has its originals, its cable shows from FX (owned by Disney), its network shows from Fox and ABC (the latter also owned by Disney), and whatever’s left of its licensing deals. And of course it has its $70-per-month live TV service, but in the end it’s still missing a raison d’etre like what it had before.

Hulu has of course tried to put a positive spin on the NBC news, telling various media outlets that it anticipated a pullback in its licensed programming. The company pointed to its original series, such as Only Murders in the Building and Summer of Souland said that it will “transform Hulu into an exclusive home for stories from across The Walt Disney Company and beyond.”

Yet it’s unclear if even Disney is convinced. According to a report by Puck last year, Disney executives have fiercely debated whether to bring more adult-centric programming to Disney+, even though Hulu is where that fare normally ends up. And next week, Disney+ will add all the Marvel live action series that previously debuted on Netflix, including The Defenders, the service’s first show with a TV-MA rating. (Users will need to update their parental controls accordingly.)

If Hulu does have a new purpose, it’s largely about propping up the Disney bundle, which includes Hulu, Disney+, and ESPN+ for $14 per month. Consider the following:

When you add it all up, Hulu doesn’t need to be a deeply compelling service on its own. It merely needs to be decent enough to convince people that all three of Disney’s services are worth keeping as a package deal. Eroding the price difference between Hulu’s standalone service and the full bundle is Disney’s way of acknowledging that Hulu isn’t what it used to be.

To learn more about how to cut cable and save money on your TV bill, sign up for Jared’s Cord Cutter Weekly newsletter.